5 Reasons to Recruit in Australia vs. UK

At the end of June I quit my London recruitment job, packed my bags and moved to Sydney. Why? Here’s my reasons and why you should consider it too.

Firstly, some context. My first experience of Australia was in 2011 as a 19-year-old fresh, wide-eyed backpacker. I absolutely loved the East Coast and had always vowed to myself that I would come to live and work in Sydney.

Having graduated a few years later, I started my recruitment career at Lawrence Harvey, a rapidly-growing international recruitment business headquartered in the City of London. Over my two years with them, we opened two international offices and grew to around 120 heads worldwide. The ‘work hard, play hard’ environment appealed to me as a hungry grad eager to start earning and I’d recommend them to anyone in London that is keen to learn the recruitment ropes; the training and support is excellent.

As my time at Lawrence Harvey progressed, however, thoughts of my 2011 trip and the lure of Sydney swelled. Although I was building an exciting new market in Marketing Automation for Lawrence Harvey, I also knew that I could do a similar thing on the other side of the world, which really excited the adventurer in me. But what made me pull the trigger on London and migrate to Sydney? 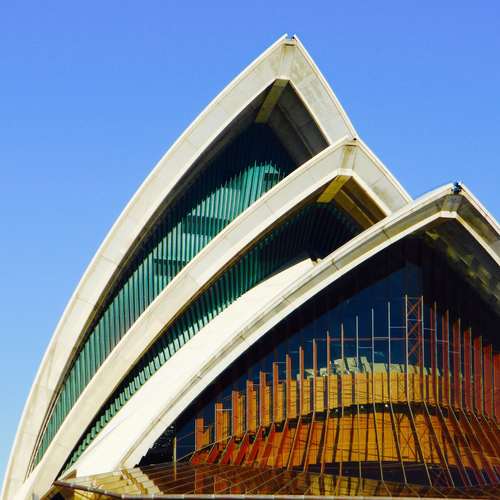 Talking with other British expats, this is a truth almost universally acknowledged.

We’re friends with a car mechanic from Brighton that nigh-on doubled his salary overnight when he moved to Melbourne.

In recruitment, whilst commission schemes in Australia commonly have a threshold, they are a lot more profitable for the consultant once you’ve made your ‘desk fee’. Personally, I also saw a significant increase on my base salary when I received offers and took the job at nVision.

Important to note that, whilst it is true that money isn’t everything, it does have a huge impact on the quality of life! Which neatly brings me onto... 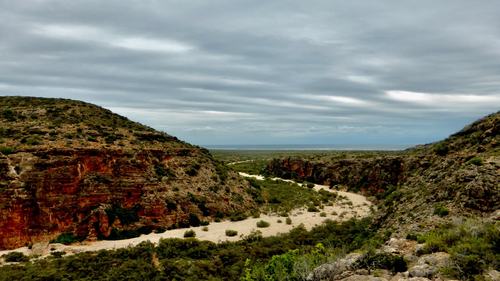 Work-life balance exists in Australia! Many UK recruitment firms have a ‘be seen in the office’ culture. Couple this with the average commute from central London and you get home with barely enough time to cook dinner before bedtime!

After work yesterday, we had time to cook dinner, go to a great local pub quiz and catch up on some TV when we came in! The night before, we watched sunset behind the Opera House and Harbour Bridge. Whilst this may seem like a romantic outpouring, it did actually happen!

In Australia, more people have more disposable income so life is more social. Whilst there’s no denying that London beats Sydney on the arts & culture, there are no shortage of outdoor adventures to be had in Oz. You’re never far from a National Park and we’ve been in awe at some of the landscapes we’ve seen at the weekends here!

The UK market is absolutely saturated with recruiters, 90% of which spend all day wasting their own, their clients and their candidates time by talking absolute codswallop! Whilst those recruitment agencies exist all over the world, for the large part and particularly in comparison to London, Australian pragmatism has managed to keep them at bay.

This means that recruitment industry doesn't suffer from the same stigma that the industry is branded with in the U.K.

In my market, I have identified two main competitors, whereas in the UK I couldn’t even count them on two hands! That said,although I only have 2 main competitors, they are decent competition. This has helped keep me on my toes and ultimately is best for our end clients and our wider industry.

Of course, much of whether a company will engage with you as a recruiter is the same as it is in the UK. Are you offering a genuine service and introducing them to people that they couldn’t find before they knew you? 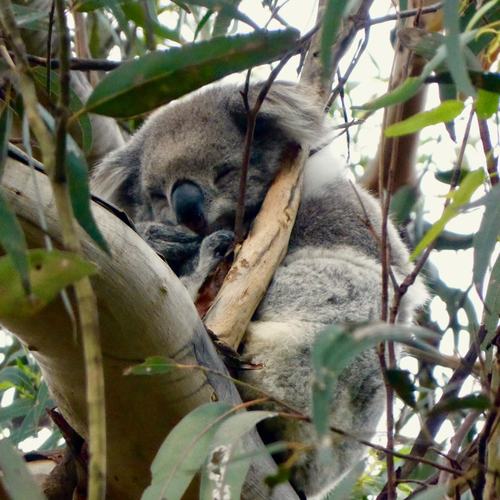 4      Markets are smaller and there are less candidates in Australia

Too many recruiters (myself included) complain about the lack of candidates in the market. We need to remember that if this wasn’t the case, we simply wouldn’t have a job! Applying the age old rules of supply vs. demand, if there are less candidates; your services are in higher demand.

In my market, Marketing Automation, I thought it was tough to find candidates in the UK; they're even rarer in Australia.

As it is emerging technology, I spend a lot of my time consulting with clients on how to adapt their hiring strategy to accommodate for the skills shortage across APAC. Often, this means hiring promising junior candidates and training them up.

It also means that businesses are more open to hiring international candidates. In the UK, not a single client would entertain looking at a candidate with a visa. In Australia, employers often prefer bring in international talent. It makes for a healthier pool of candidates which, in turn, betters the industry. 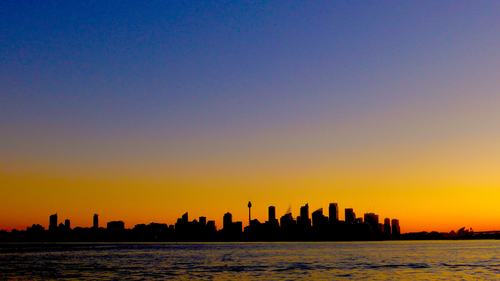 It’s no secret that the world is becoming a smaller place. Yes, right now I am 10,577 miles from my family home, yet I also chat with family and friends in under a second via WhatsApp, Facebook Messenger, Snapchat, iMessage, FaceTime, Skype…in earnest, I probably talk to some of my family more in Australia than I did when I was living an hour away in London!

The divide between Ozzie and British culture isn’t like chalk and cheese, so there isn’t much of a culture shock to worry about. There are also huge expat communities so if you get fed up of listening to Ozzie’s bang on about Tim Tams, BBQs and Vegemite then you can find someone to talk to about Penguins, Roast Dinners and Marmite!

Flights are also getting cheaper. A friend just booked to come and visit for £750 return, just two days before the flight left the UK and we flew one way for £450.

Are you interested in recruiting in Australia? Whether you're migrating from the UK or not, we’d welcome a call to discuss your plans and see whether you could be a good fit for nVision.